Eype is a small coastal village between Bridport and Chideock in West Dorset, built largely around a lane that descends steeply towards the sea, and ending by an inlet in the cliffs formed by the mouth of the Eype stream. In the past, the main activities in Eype were farming, fishing, boatbuilding and smuggling, but during the twentieth century tourism has become increasingly important.

Eype’s early history is intertwined with legend and romance. According to some, the village was founded in the seventh century BC by wandering Greek traders who built a temple and burial place on Quarr Hill, to the north. They came from Epirus, hence the name Eype. Another source for the name is said to be Egypt, a reflection of the popular description of wanderers, or gypsies, as Egyphans.

During the 1930’s Eype enjoyed a different kind of reputation, thanks to writers, artists and actors who came to stay at the Bonville Hotel (now named Eype’s Mouth Hotel), drawn to the area by local celebrities such as the playwright R. C. Sherrif. Tea and dinner dances, tennis tournaments and smart company brought modernity and urban sophistication to a village whose fame was based more on tranquillity and traditional family holidays. This was soon brought to an end by the outbreak of the Second World War. However, with the return of peace, Eype returned to its pre-war way of life as a quiet little resort offering the traditional pleasures of the old-fashioned seaside family holiday. The hotel was originally built as three identical houses by George Bonfield, one of which he lived in himself. Later, a centre section was added to join two of the houses together. The tennis court made way for car parking and a conservatory replaced the garden steps but was later removed to allow the restaurant/ ballroom extension.

Extracts from “A Peep at Eype”
edited by Paul Atterbury and available from the hotel. 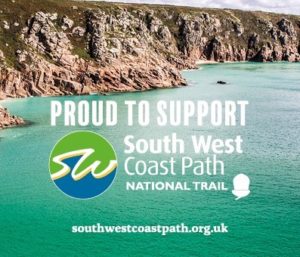 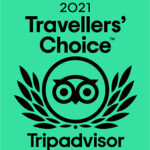